While working to develop acting technique and coach actors Stuart works as a director who uses the techniques found in the professional theatre.

He is a highly experienced director and acting coach who specialises in Classical Theatre. He brings his experience of working with some of the worlds greatest exponents of classical performance to his coaching including Cicely Berry OBE (former Voice Director at the RSC), David Carey (Senior Voice Coach at the RSC) and Patsy Rodenburg OBE (former Voice Director at the National Theatre). Stuart uses the directorial techniques developed by Patrick Tucker (RSC Director) when working with Shakespeare, as well as the Stanislavski method and the Michael Chekhov technique for his direction and coaching.

Stuart is able to offer direction and coaching of classical text for professional actors and those seeking entry to major drama schools. He is happy to give guidance for auditions and pre-rehearsal preparation.

I can safely say that the first time I heard the phrase "the voice is an instrument" was from Stuart Morrison. In-fact the first voice lesson I had was with Stuart in our school drama studio. I remember Stuart entering the studio whilst we sat on our chairs talking. A deep but soft voice resonated in the room. Usually as students we barely listened to any teacher but for some reason, this was different.

We payed attention when he spoke. Whenever Stuart spoke there was a directness to his voice which also had a soft and smooth quality to it too. Stuart engaged with every student individually when teaching that I felt confident and comfortable enough to explore my curiosity with 'the voice'. He was always kind and is always fondly remembered by past students as Mr Morrison. 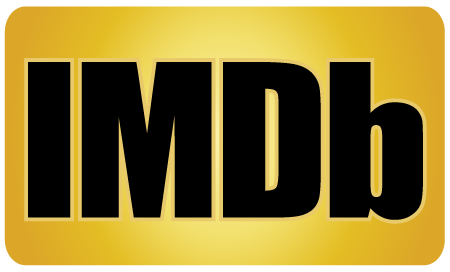 Stuart was my voice coach in my second year at East 15 Acting School and the time I had with him was invaluable. Stuart's willingness and patience to teach, along with his clear love of language and text, meant that I always felt safe and secure when working with him in the rehearsal space.

I really felt myself grow within the language and was able to access a deeper understanding of text because of how at ease I felt.

During my time with Stuart I worked with both Shakespeare and Classical text and within these my rhythm, pronunciation and fluidity of thought strengthened considerably.

I've worked with Stuart on many productions over the years and I can honestly say that he has a knack of being able to help the actor on their journey to developing character and their voice.

I have worked with Stuart in-front of and behind the camera on many occasions and I have always found that it has been an easy-going experience as he simply knows how to do the job.